THE government has come to the aid of the national women’s hockey team and will foot the bill for their participation in the Olympic Games qualifier that starts in Valencia, Spain next week.

At the team’s courtesy call to the Namibia Sport Commission on Wednesday, NSC chief administrator Freddy Mwiya said they wanted to support all federations, following reports that they had contributed N$19 million for the national soccer team’s participation at the Africa Cup of Nations finals which start in Egypt on 21 June.

“Our wish is to support all our federations. People are now asking questions about football but your time will also come. It depends on the type of competition you are competing in, and the private sector can also help,” he said.

The cost of participation in Valencia would have amounted to more than N$30 000 per player and without government intervention, more than half of the players would not have been able to go.

“Spain will be quite expensive and individual athletes have to contribute N$30 000 to represent Namibia, so what about those who do not have the resources, how can they go?” Mwiya said.

“The government will cover most of the costs, so that the team will not have to worry about finances and so that they can remain focussed on their job to qualify,” he added.

He said it was an investment in the nation.

“We know the value of sport to the country, it’s our investment in the nation and hockey will be fully covered. We don’t want hockey to contribute one dollar so everything is fully covered,” he said.

The team manager Marietta Stoffberg said they tried to be as cost effective as possible.

“We looked at the most cost effective hotels and we are actually staying in university residences, but we are comfortable in the knowledge that everything is covered and we will represent the nation to the best of our ability.”

Irvin Ndjavera of the sport ministry congratulated hockey on the strides it had made at international level but said it needed to work on the development of the code throughout Namibia.

“The government has monitored the performance of the hockey team and what you have achieved is truly commendable. But it is time to look at the growth of our sport codes and it’s important to support growth throughout Namibia so come and discuss your plans with the Sport Commission – we can have a strategy in place where our resources allow,” he said, adding “we must have have all Namibians on board if we want to be truly competitive.”

The top two teams at the FIH Hockey Series finals in Valancia will qualify for the 2020 Olympic Games, but the competition will be extremely tough for Namibia, who are the lowest ranked of the eight competing nations at 42nd in the world.

If they do not qualify for the Olympics in Spain, they will still have one final chance at the Africa Cup of Nations finals in August in South Africa, where the winning nation will get a ticket to Tokyo.

Namibia’s archery team also received their national colours ahead of their departure to Zambia for the African qualifiers for the 2020 Archery World Cup in Estonia.

Viviers said they had great hopes of qualifying for the World Cup.

“We are aiming to win. Qualification for the World Cup depends on your scores, so one can even qualify even if you don’t get a podium spot – so we are going for the highest scores.” 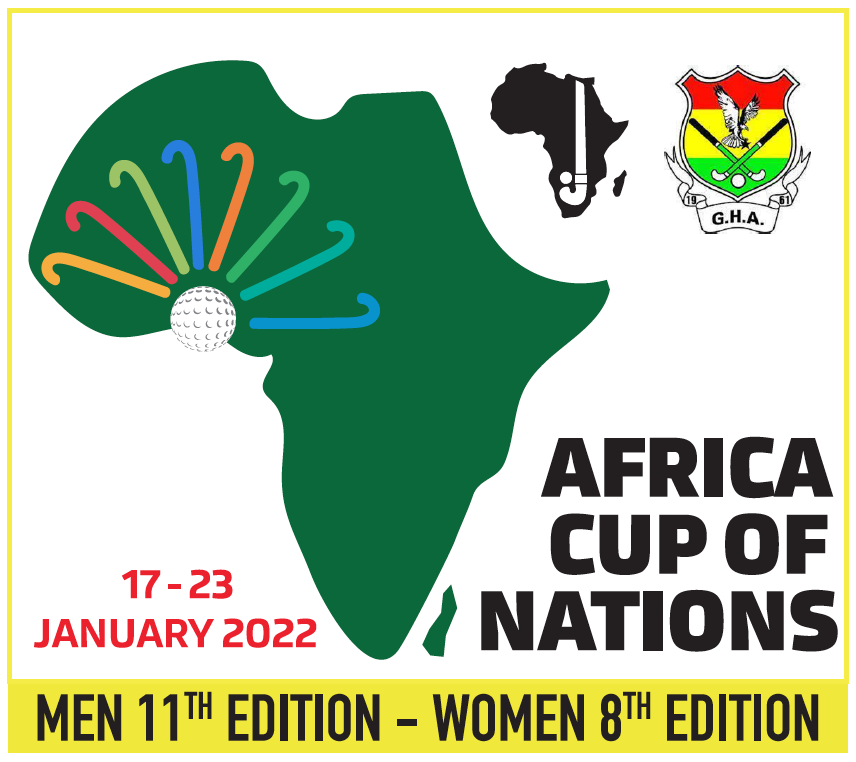 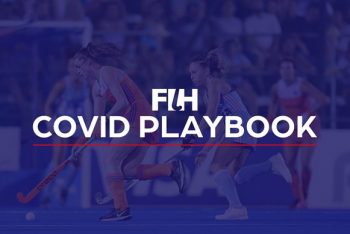 SA Hockey Men get started on the African Hockey Road to Tokyo 2020.

#FIHSeriesFinals: “Road to Tokyo” goes on for India and South Africa. 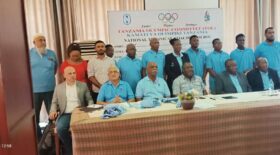 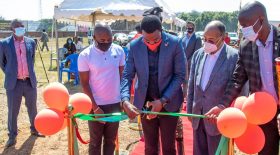 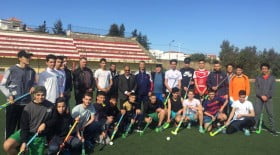 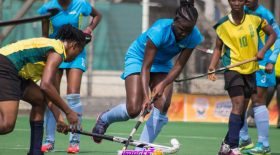